Yes – Accepting newborns and siblings of established patients only

Dr. Bonnie Pugh is a Magna Cum Laude graduate of The Ohio State University. She received her medical degree from the Medical College of Ohio, where she was a member of the Alpha Omega Alpha Medical Honor Society. Dr. Pugh completed her internship and residency at Nationwide Children’s Hospital. She is a member and past President of the Central Ohio Pediatric Society. Dr. Pugh is a Fellow of the American Academy of Pediatrics and is Board Certified in Pediatrics. Through her affiliation with Nationwide Children's Hospital, Dr. Pugh is a Clinical Assistant Professor in Pediatrics at the OSU College of Medicine. She is an active volunteer for the March of Dimes in Central Ohio. Dr. Pugh is married to Tom Pugh, and they have two sons, Andrew and Ethan. Her hobbies include reading, traveling and enjoying time with her family and friends. She is a Central Ohio Primary Care Board Member and currently serves on the Executive Committee.

American Board of Pediatrics

Download printable patient forms before your next visit to save time.

Discover how to have a virtual appointment with your COPC provider.

See the insurances we accept. Individual providers may vary, check their profile for details. 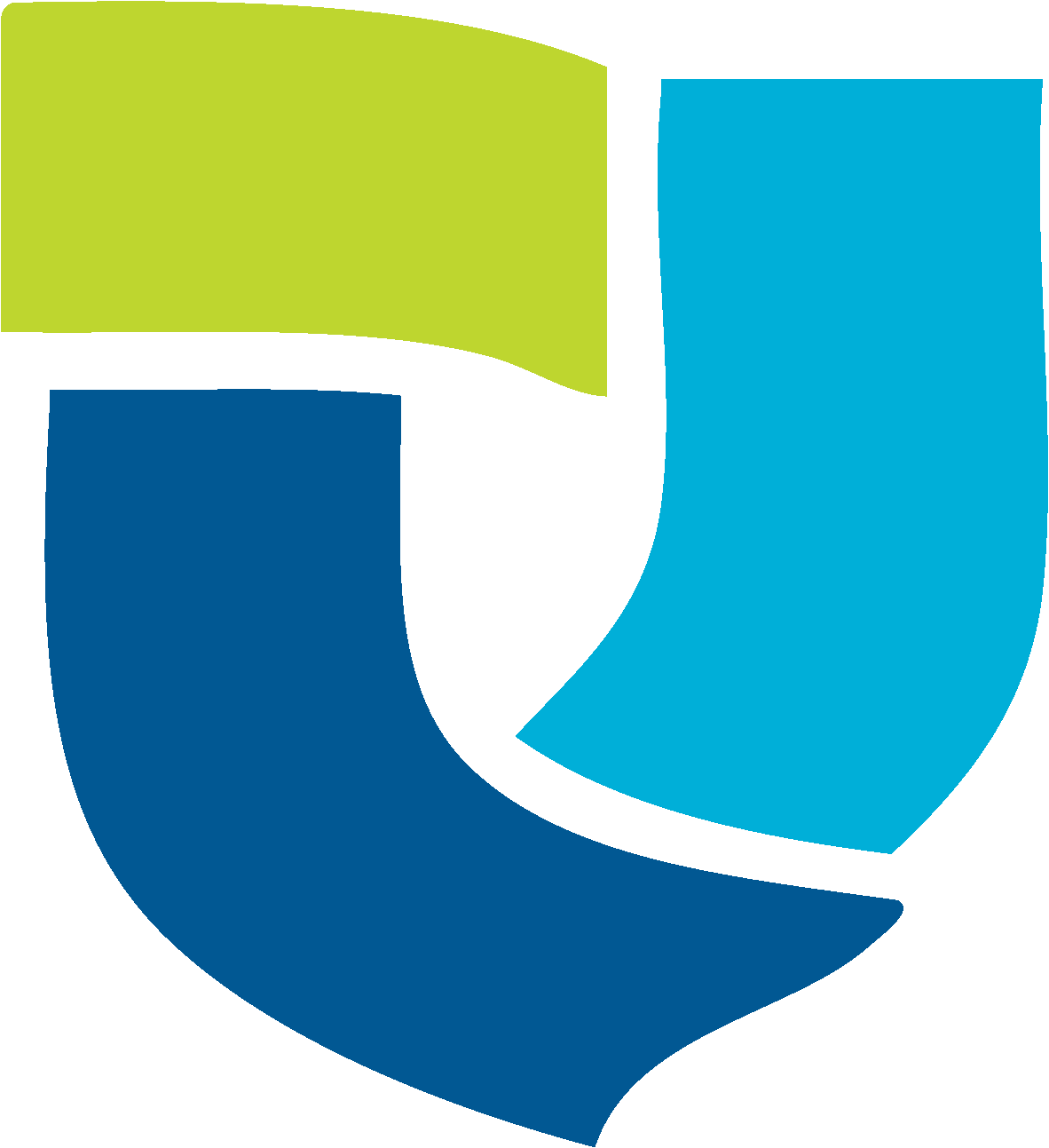 American Board of Pediatrics

Using the high contrast theme increases the contrast between the background and text allowing for better readability to users with impaired vision or other vision disabilities.

Disabling animations can help reduce the amount of motion on the web page and make the experience better for users with motion sickness sensitivities.

Adjust the font size using the controls below to increase and decrease the text on the page.